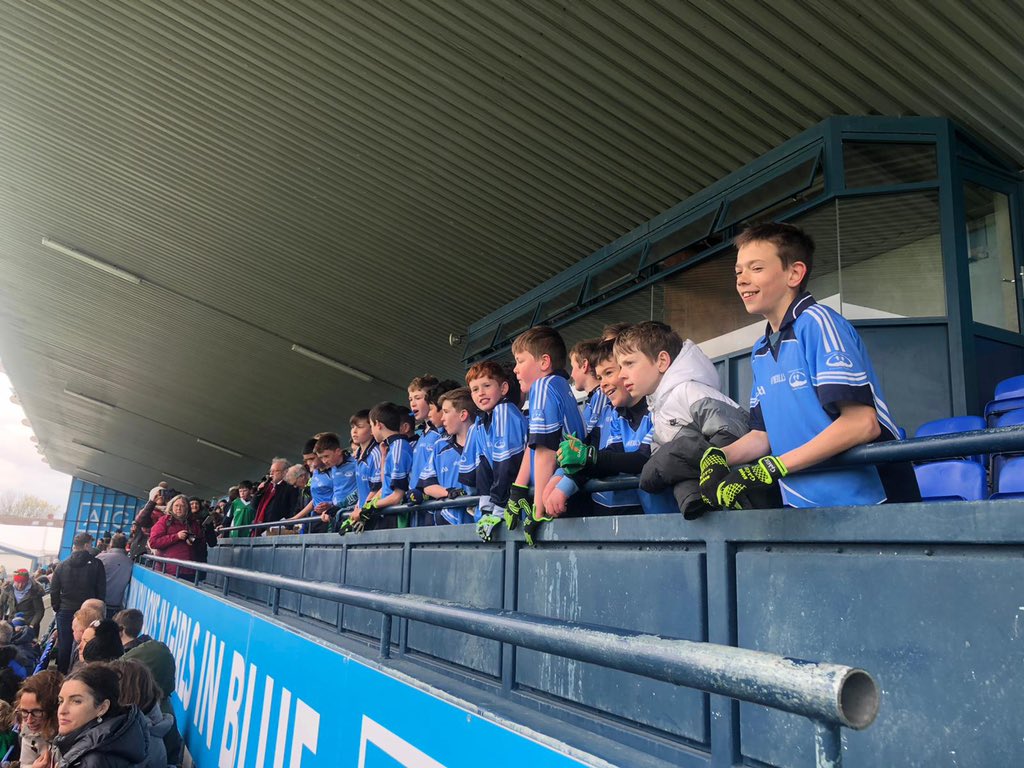 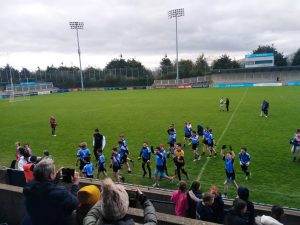 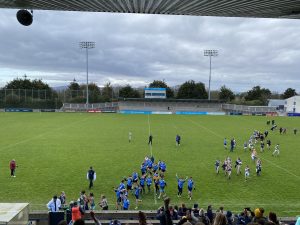 There was a fantastic atmosphere in Parnell Park yesterday as our boys GAA team faced off against Scoil Bhríde in the Cumann na mBunscol football final.

Scoil Bhríde took the first point of the match but DPETNS were quick to respond with centre forward Hugh scoring three points. Our first goal of the match came from a long range shot from Hugh. Great teamwork from Tom, Sam, Max and Joey in the middle, with Séan getting his first point of the match. Brilliant passing from Alex, Rob and James, another point by Séan and a goal for Alex finishing up a great first half. Half time score: DPETNS 2:07, Scoil Bhríde 0:01. 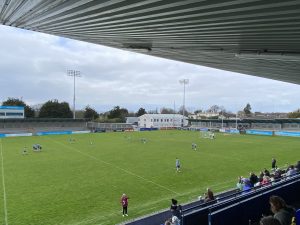 The first score of the second half goes to Scoil Bhríde with a ball to the back of the net as a result of excellent passing and movement. Scoil Bhríde begin to close the gap on DPETNS with another goal and point. With 10 minutes to the full time whistle, it was all to play for between these two superb teams battling it out.

It’s back and forth between the two teams with three minutes to play as Tom gets a point for DPETNS while Scoil Bhríde gets another score too. A goal for Scoil Bhríde leaves just two points between the teams and not long left to play. DPETNS fight back with a kickout and possession won by Max in the middle, carried on by Tom, and fisted into the net by Sean! The last point of the game is scored by Scoil Bhríde leaving the full time score at DPETNS 3:08, Scoil Bhríde 3:04. 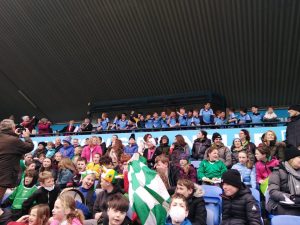 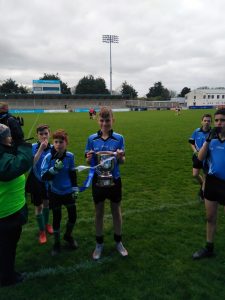 If you wish to enrol your child please click here. 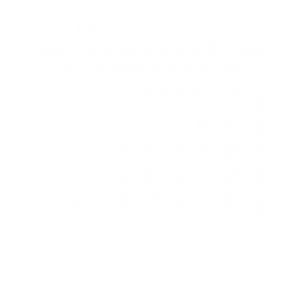 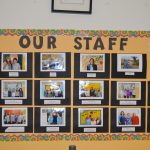 Find Out more about Our teachers and  staff

Scroll back to top